Les Stroud hasn’t earned his title of ‘the Godfather of Survival TV’ lightly. He is the star, writer, producer, and camera crew of Survivorman, a show that documents his attempts to survive alone in some of the world’s remotest locations. He has no production crew, and little or no food, water, or equipment — although he has to carry 50 pounds of audio-visual equipment. The show has run for seven seasons and has seen his use his survival skills in places as unforgiving as the Amazon Rainforest, Australian Outback, The Himalayas, and a desert island.

Survivalism wasn’t Stroud’s first career choice. He was part of the Canadian music industry for several years, including a spell with Canadian rock band New Regime, before a canoe trip inspired a sea change; he soon became involved with leading canoe expeditions for wilderness adventure company Black Feather. Years of fascinating jobs followed, including as an instructor to special needs individuals of aboriginal descent. Stroud and his wife even turned their honeymoon into a year-long survival expedition, moving to a remote area of Canada and attempting to live as people would have done in the prehistoric, paleolithic era. A documentary of their experiences, Snowshoes and Solitude, won awards at two major film festivals. Two books he has written about his experiences, Survive! and Will to Live were New York Times bestsellers.

His success as a leading survival expert and television star hasn’t dulled Stroud’s love of music. A highly-rated harmonica player, he has appeared on stage with the likes of Slash, Alice Cooper, and The Roots. He has also recorded five solo albums. 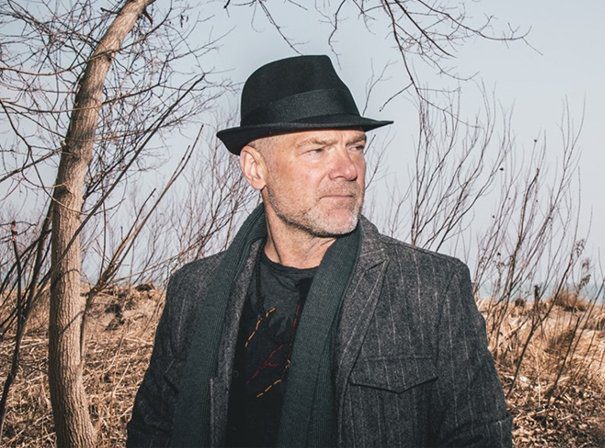