The American journalist Leslie Marshall is a well-known nationally syndicated radio host, a regular Fox News contributor and a blogger for Huffington Post.

With a masters in Broadcast Journalist from Emerson College, Marshall began her radio career when she joined the team at WNWS Miami. After a stint hosting the mid-day show at WGR Buffalo and KPRC Houston, in 1992 Marshall became the youngest radio presenter to host a nationally syndicated radio show, after replacing Tom Snyder on the ABC Satellite Radio Network. An instant hit with audiences, her show continued to run for three successful years on over 200 stations nationwide. Since her rise to fame, Marshall has gone on to host dozens of shows including the drive talk show at WLS/FM Chicago, KGO Radio San Francisco and KLAC Los Angeles. Her syndicated radio programme The Leslie Marshall Show has for the past decade been one of the fastest-growing talks shows and is heard nationwide on networks including iHeartRadio and The Progressive Voices Network.

Alongside her career as a radio talk show host, Marshall has featured on hit shows including Seventh Heaven and General Hospital. A regular guest on national television on shows including America’s Newsroom and The O’Reilly Factor, Marshall shares her views on social and political issues. She has written for publications including US News, World Report and is a blogger for Huffington Post. 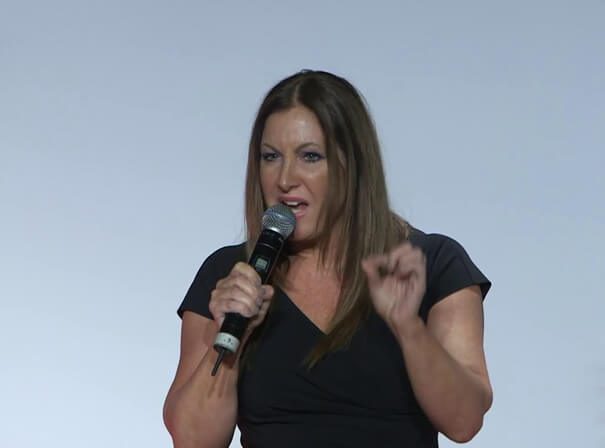