A lawyer and international keynote speaker, Lesra Martin’s story is known around the world and he is now renowned as an author and literacy advocate.

Having endured a journey that has inspired millions around the world, Martin is a figure of hope and champions power to make a difference. As an inner-city kid, Martin had been ousted by society. However, despite adversity, he went from being a Brooklyn teen with little education to become an esteemed lawyer. With a prestigious BA Honours in Anthropology from the University of Toronto and a law degree from Dalhousie University, Martin is now a civil lawyer specialising in personal injury. Of his many cases, he is best known for having played a key role in the release of the former boxer Rubin “The Hurricane” Carter, wrongly accused of murder. Since his success, Martin’s moving story has gone on to be immortalised in the film The Hurricane, starring Denzel Washington.

Martin continues to change the lives of audiences around the world. A sought-after keynote speaker, Martin has shared his story with a variety of universities and businesses. He has worked with leading organisations including Hewlett-Packard, the YMCA and McDonald’s, helping, individuals, teams and leaders understand that we all have the power within us to make a difference. A literacy advocate, Martin has spoken in front of the United Nations and at Cambridge University. He has been featured across the media, including The New York Times and was a guest on Larry King Live as well as The Oprah Winfrey Show. 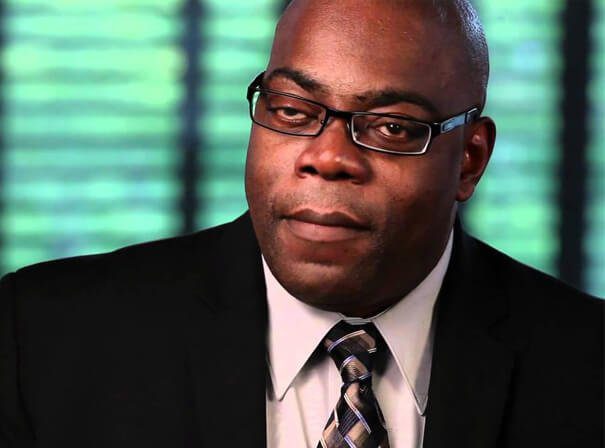