Lewis Buchan is a content creator and social media influencer, who boasts some 187k followers on TikTok with over 6 million likes, and 206 subscribers to his YouTube channel, the content of which has been viewed over 12 million times. He became known for his unique style of comedy and Scottish content.

Born and raised in Scotland, Buchan previously made gaming videos before transitioning over to commentary videos. His most watched upload to YouTube is “KSI Used Me In His Video And RUINED My Life…” which has clocked up 550k views in three years.

Buchan regularly connects with his hundreds and thousands of followers and fans through TikTok, Twitter, Instagram, Twitch.tv, and Facebook, posting pictures and videos of his crazy antics. He is also available for that personalised shout-out via the Cameo platform, and has a dedicated YouTube channel, Lewis Buchan. 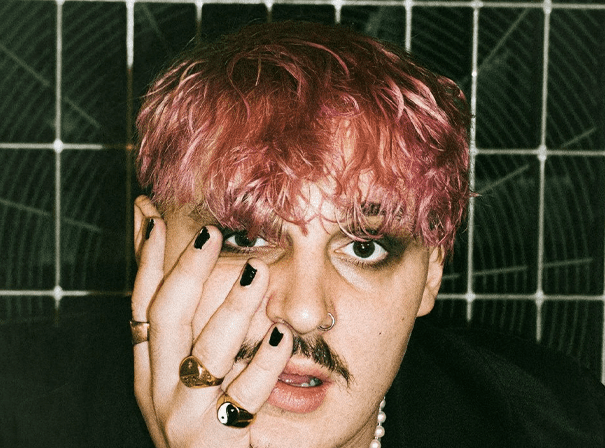