Hailing from Maryland, this triple-threat got her start on the stage. She entered professional theater at the ripe age of ten, appearing in A Christmas Carol both at Ford’s Theatre, as well as a benefit concert run by the Actor’s Fund of America. After her run with The Lion King, Underwood transitioned to television, debuting onscreen in CBS’s popular drama, Person of Interest. Next, she guest-starred in other popular shows like Disney’s Raven’s Home, ABC’s The Good Doctor, and the long running CBS program, Criminal Minds.

Underwood then earned more prominent roles, such as Ava in Family Reunion, and Nice Nancy in Walk the Prank, before earning her big break in the Hulu miniseries, Little Fires Everywhere. She worked alongside high profile actresses, Reese Witherspoon and Kerry Washington. Playing Pearl Warren, The New York Times praised her performance, calling her “excellent.” And she received accolades for her portrayal: the Black Reel Awards named her “Outstanding Supporting Actress,” and she’s been nominated for the upcoming NAACP Image Awards for “Outstanding Performance by a Youth.”

Underwood has also worked behind the camera. Not only did she star in the film, If Not Now, When?, but she served as a producer and director on the project. Additionally, she runs Ultimate Dreamer Productions, which she founded at age 15, which includes a popular YouTube segment called “We The Voices of Gen-Z.” 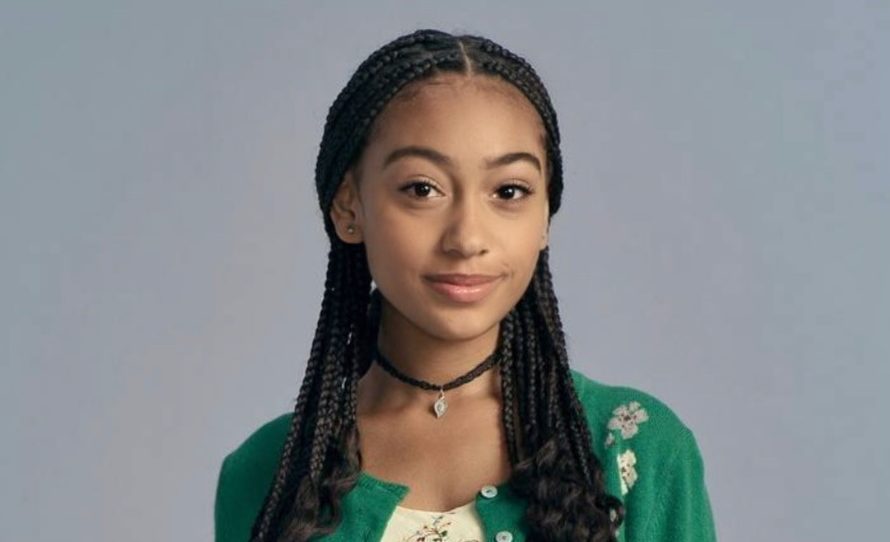