Liam Coyte is a trickshot artist from London, having played Soccer since he was a young boy. Coyte is known for his flamboyant videos, where he demonstrates his talents to over 128 thousand followers. Coyte has had several viral videos, seeing hits of over 50 thousand views and continues to interact with his fans mainly on the platform Instagram. On Instagram, Coyte shares not only his latest tricks, but also his latest opinions about Soccer – including worshipping Lampard and lifting up new fans of the sport.

Coyte is also a fan of connecting with others in his field, including sharing the work of Kevin Nguyen, a ping pong trick shot artist. Coyte is a firm believer of hard work, and when he is not putting in time towards his craft or sharing it with his fans, he enjoys hanging out with his friends and interacting with his fans on Cameo – sharing personalised videos to brighten up their day. 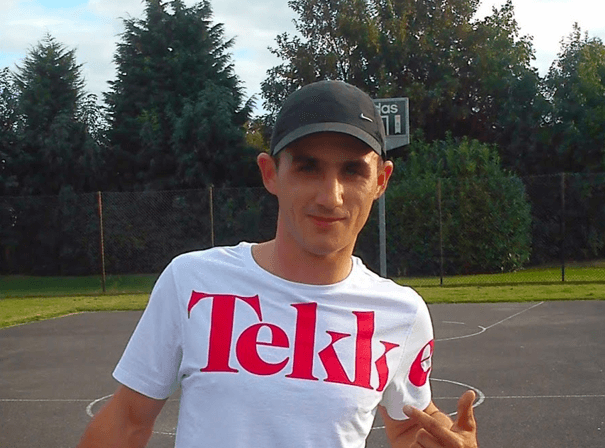