The sassy Jordan Mary Capozzi is a multi-talented rapper, model and fashion designer better know by her stage name Lil Debbie. She started her musical career as part of the group The White Girl Mob. She also DeeJays as CAPOZZI, and has released her own line in baked goods, titled “Cakes”, as well.

Born and raised in Albany, California, Lil Debbie first started pursuing an interest in fashion when she attended the Fashion Institute of Design & Merchandising. She also had a deep passion for music and, along with her friends Kreayshawn and V-Nasty, created the group The White Girl Mob. In 2012, Lil Debbie collaborated with rapper RiFF RaFF on a number of tracks, the videos of which went viral on YouTube, and the success of the songs themselves helped to launch her solo career. In 2012 she released her first mixtape, Keep It Lit, and the following year saw the released of her first commercial EP, Queen D. Two more EP’s followed, California Sweetheart, and California Sweetheart Pt. 2, as did a second mixtape, Young B!tch, in 2014. Her debut studio album, Debbie, was released in 2016, her second album, OG In My System, in 2017, and her third album, In My Own Lane, was released in 2018. Her latest EP, Bad Bitches Never Die, came out in 2020.

Lil Debbie regularly connects with her legions of followers and admiring fans through Facebook, Instagram, and Twitter, posting pictures and videos of her glamorous and musically creative life. She is available for that personalised shout-out via the Cameo platform. She also has a dedicated YouTube channel, LiLDebbieTV, and an official website, lildebbie.net. 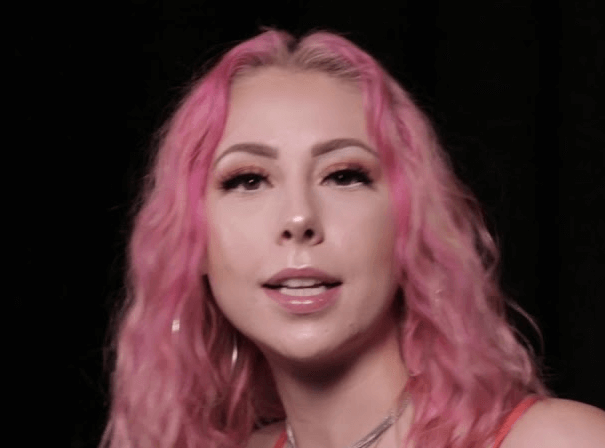