Multi-Platinum rapper Lil’ Flip has been dominating the music scene since his remarkable debut in the nineties. Born Wesley Eric Weston, the Texas native has gone on to perform to thousands around the globe and garner a dedicated fanbase. Known for his freestyle and famed for his battle rap legacy, Lil’ Flip is a force to be reckoned with. Breaking the Billboard Chart with the likes of “Game Over” and “Sunshine,” Lil’ Flip is helping to redefine the genre.

Launching his career-defining label Clover G Records gave Lil’ Flip the freedom he needed to push the boundaries of his music career. The albums “El Jefe,” “The Black Dr Kevorkian” and “Ahead of Time,” are all lovesongs to Lil’ Flip’s musical journey and real-life experiences. Iconic and featuring the likes of Ludacris and Three 6 Mafia, Lil Flip’s third studio album “U Gotta Feel Me” was released via Sony Records. The album went on to debut at number four on the Billboard Hot 100 chart and number three on the Hip-Hop/R&B charts. “Game Over” soon became a popular hit and hit the number one spot on the hip-hop charts. Featuring iconic beats and memorable lyrics, the album went on to become certified double platinum.

Now a prolific social media presence, Lil’ Flip has garnered over 20 million views on his YouTube channel alone. With his podcast “The Truth Will Set You Free,” Lil’ Flip co-hosts his regular show with DJ Hard Hitta. There, the duo features regular guests like Teddy Long and Tyler Lepley to bring topical issues to the forefront as well as simply having a good time. 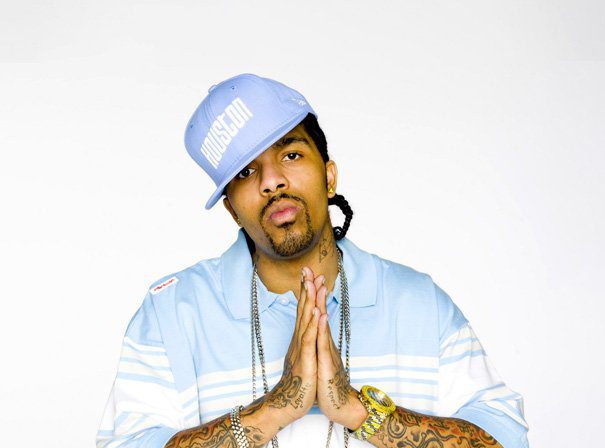