The legendary artist Marcus Lakee Edwards, better known by his stage name Lil’ Keke, is a rapper and songwriter, and a Southern Hip-Hop pioneer. For over two decades he has displayed flare, style and charisma in his trendsetting music, and was an original member of the Southern Hip-Hop collective Screwed Up Click. As an entrepreneur, he is the founder of the brand Slfmade/7Thirteen. His book, LGND TLK Vol 1: The Fastest Way to a Fresh Start, was published in 2022.

Born and raised in Houston, Texas, Edwards was interested in rap and Hip-Hop from a young age. He started out working alongside DJ Screw producing mixtapes, as well as performing and laying down tracks as Lil’ Keke. He eventually gained national attention with his track Southside taken from his 1997 album Don’t Mess Wit Texas. Since then he built up legendary status within the Texas Hip-Hop scene, and in 2016 received an award from President Obama for his community service efforts in the Houston area. His sixteenth studio album, Lgnd, was released in 2022.

Lil’ Keke regularly connects with his hundreds of thousands of followers and fans through TikTok, Instagram, Facebook, and Twitter, posting pictures and videos of his life around the Hip-Hop scene. He also has a dedicated YouTube channel, Lil’ Keke, and an official merchandise website, slfmade713.com. 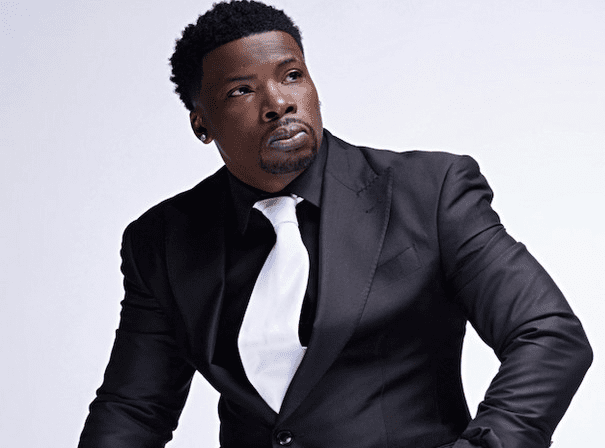