Breakthrough singer-songwriter and actress Lilli Passero is an emerging artist. Perhaps best known for appearing on season 12 of the hit NBC competition show The Voice, Passero captured the heart of a nation with her captivating performances that saw her reach the top 9 finalist spot. Since then, Passero and her band “Lilli and the Honey” released their well-received debut single, Did Ya Know?, which garnered millions of streams. Soulful, hypnotic and producing a sound reminiscent of an era gone by, Passero’s unique vocals set her apart.

Alongside her music career, Passero is an award-winning actress. Starring as the titular character in the musical short Miranda’s Marionettes, Passero earned the “Best Lead Acting” award from the 2020 European Cinematography Awards. Highly versatile and unafraid of challenging roles, she has also featured in The Divide, Strange Nature, and Between Waves, amongst others. Beyond the screen, Passero is a well-established theatre actress. Her work includes playing Lily in the NCRT’s production of Gabriel, Sally Bowles in Cabaret at Malibu Stage Company and Chloe in Bubble Boy with the American Theatre Company.

A growing social media personality, Passero’s honest and candid posts have garnered a dedicated worldwide following. From snapshots of her in the studio to upcoming film projects, Passero is leaving no stone unturned in her creative process. With fresh, new music on its way, such as the live recording of Coolest Girl Around, Passero’s star is about to be born. 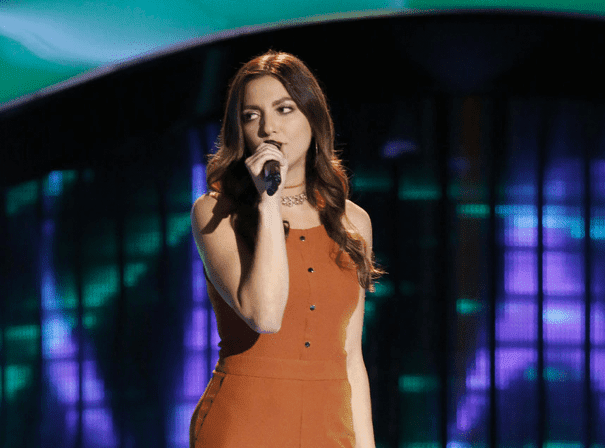