Lindsay Ell’s been taking country music by storm since she was thirteen after getting discovered by Randy Bachman. In her teens, she toured alongside Luke Bryan, while releasing two albums. Upon moving to Nashville, Ell got signed to Stoney Creek Records, debuting on the label with her album, The Project, which reached number one on the Country Album Sales Chart. Billboard Magazine went on to call it the “Best Country Album of the Year.”

Raised in Canada, Ell first learned guitar at age eight. Now, Ell is well-known for her advanced guitar chops, leading Guitar World to call her a “triple threat,” and becoming an official artist for Martin Guitars. With this much talent, she’s toured with the biggest names in country, including The Band Parry, Sugarland, Brad Paisley, and Keith Urban.

And Ell’s success has extended to the United States, as well. In 2018, she released “What Happens in a Small Town” with Brantley Gilbert, being the first Canadian woman to reach number one in the US in fifteen years. As for recognition, she’s been praised by Taste of Country, Country Weekly, and Forbes—the latter, calling her “one of the most exciting and talented young artists in country music.” Meanwhile, she’s earned nominations from the ACM Awards and the CMA’s, where she performed with Carrie Underwood and Little Big Town.

Most recently, she released her sophomore album, Heart Theory, in 2020, where the leading single, “I Don’t Love You,” was the most added song on country radio. 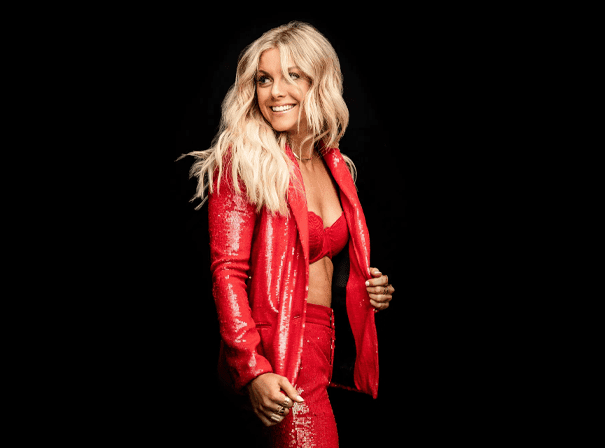