Grammy Award winner Lisa Loeb is an American singer-songwriter, producer, actress, business owner and philanthropist. The talented songbird is best known for her 1994 platinum-selling hit Stay (I Missed You) which rose to number one on the Billboard Hot 100.

Hailing from Dallas, Loeb kick-started her career while studying. During this period, she released three albums, two with former bandmate Elizabeth Mitchell, and Purple Tape, Loeb’s first solo album. While at Berklee College of Music, Loeb formed Nine Stories, the band that ultimately led to her big break after they made a recording of her hit single Stay (I missed You).

A trailblazer, Loeb was the first pop musician to score a number one hit without a recording contract. As well as charting at number one, Stay (I missed You) appeared on the soundtrack for Ben Stiller’s 1994 film Reality Bites and earned Loeb and Nine Stories a Grammy nomination for Best Pop Performance by a Group.

Over her three-decade-long career, Loeb has released nine studio albums, two of which were certified gold, and six children’s albums. Her 2018 children’s album Feel What U Feel was recognised at that year’s Grammy’s, taking home Best Children’s Album. Loeb has been credited on countless albums, both as an artist and composer, and her songs can be heard on several soundtracks, including Legally Blonde, Girls and Grey’s Anatomy.

A multi-talented performer, Loeb has also appeared in several on-screen productions, including Hot Tub Time Machine, and has lent her voice to animated characters in Disney’s Doc McStuffins and Jake and the Never Land Pirates, as well as countless commercials. When not performing, Loeb runs several businesses and The Camp Lisa Foundation.

In 2020, Loeb released A Simple Trick to Happiness; the album is Loeb’s most personal and examines her life as a mother, wife, artist and businesswoman. With a dedicated fan base excited to see what Loeb does next, the groundbreaking star has her eyes set on the future. 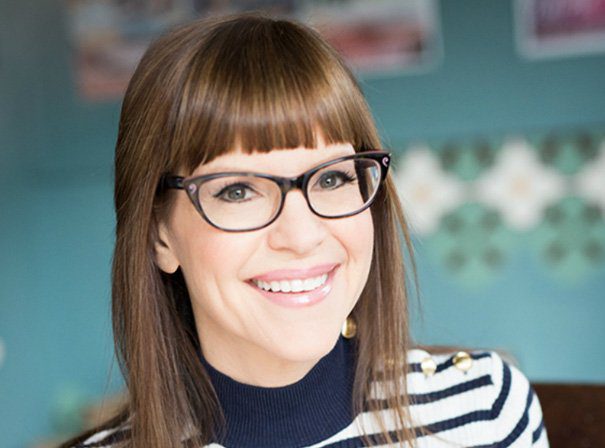