Lisa Vanderpump is a vastly successful actor, restauranter, and reality TV star. She is perhaps best known to modern audiences for her role in The Real Housewives of Beverly Hills and its popular spin-off Vanderpump Rules. However, Vanderpump’s television career stretches back nearly 50 years, with appearances in everything from cult horror flicks to classic music videos. Along with her husband, Vanderpump has more than 25 restaurants to her name, including five in California.

Born in London, Vanderpump made her screen debut in 1973. In the early 1980s, she appeared in several music videos, including ABC’s new romantic classic ‘Poison Arrow’. By the middle of the decade, she and her husband had begun opening bars and restaurants in London, all of which were designed by her. These included Soho’s premium LGBT bar Shadow Lounge and a Cheers-themed bar in London’s West End. Immensely successful in business, she lived in Monaco before permanently relocating to California’s Beverly Hills in 2005. In 2010, she became a founding cast member of The Real Housewives of Beverly Hills, a Bravo reality show looking at the lives of professional women in the exclusive Beverly Hils community. Vanderpump stayed with the show for nine seasons, becoming its breakout star when spin-off show Vanderpump Rules was commissioned in 2012. The show has become so successful that is has been given a spin-off of its own.

A keen philanthropist, Vanderpump has raised money for and supported numerous causes. In 2015, she was given the Ally Leadership Award by Equality California for her work in championing LGBTQ+ rights. 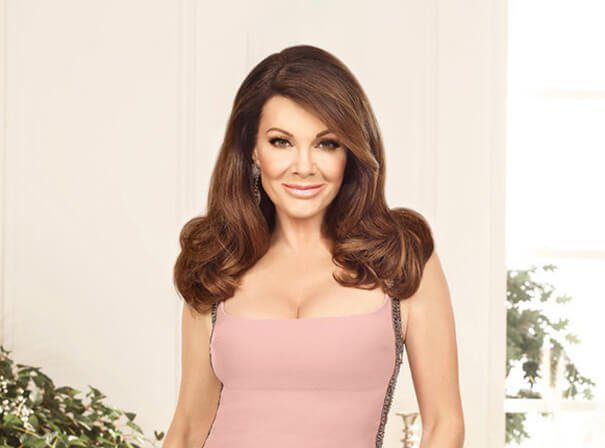