Lisa Wilkinson is an Australian journalist and television presenter who currently hosts The Project, an award-winning talk show on Network 10. She spent ten years on Nine Network’s program, Today, across MN2S talent, Karl Stefanovic. During her time there, she helped the program reach number one nationally for breakfast television. Her and Stefanovic became the face of Today, leading to their acting debut, featured as newscasters in the Australian comedy, Sharknardo 5: Global Swarming, and later on she’d be featured in films such as Broadcast Battleground and The Chaser’s War on Everything. She’s appeared on other programs, hosting Seven Network’s Weekend Sunrise and The Morning Shift, Foxtel’s Beauty and the Beast, and Carols by Candlelight.

As for her journalism career, Wilkinson has had a tremendous impact on the industry. At 21, she became the youngest editor in the history of the national magazine, Dolly. Her contributions there caught the attention of a headhunter at Cleo, where Wilkinson would go on to become the company’s International Editor-in-Chief. After Wilkinson took over, Cleo became the number one best-selling women’s lifestyle magazine per capita in the world.

After realizing her talent, Wilkinson founded her own magazine consulting agency, where she helped big names like Nicole Kidman, Miranda Kerr, and Megan Gale before their fame. Later on, she would also become the primary Australian Editor for the renown magazine, The Huffington Post, as well as the Executive Editor of the news website, Ten Daily.

With a career as massive as Wilkinson’s, it’s no wonder that her contributions have been recognized nationally. She was appointed a Member of the Order of Australia, particularly for her work to the print and broadcast media. Along with that, she gave a prestigious Andrew Olle lecture, being the second female journalist in history to receive the honor. 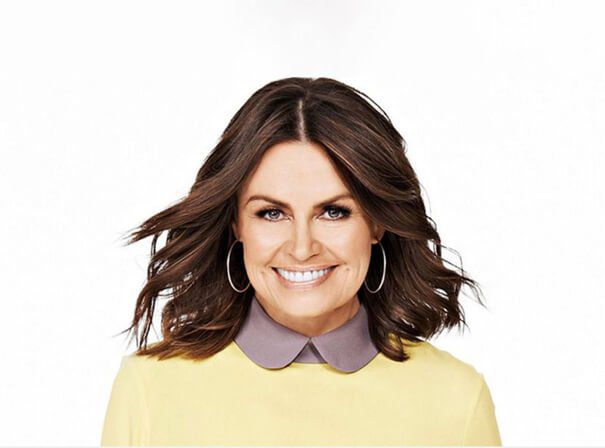