But Munro’s career doesn’t just exist on TV—he’s had a prominent career on the big screen, as well. After only doing three films, Munro was cast alongside Hollywood royalty like Clint Eastwood and Morgan Freeman in the blockbuster hit, Unforgiven, playing the character, Texas Slim. He’d go on to land other parts in comedy movies such as Craig in A Night at the Roxbury starring Will Ferrell, Greg Cox in the very first Scary Movie starring Anna Faris, and Special FBI Agent Jacob Harper in the cult classic, White Chicks. He’s even had a hand at horror, playing Deputy Scott Stubbs in the Nightmare on Elm Street and Friday the 13th crossover film: Freddy vs. Jason. Other notable film appearances include Benchwarmers, Little Man, Tomorrow Land, among others.

Munro has garnered quite the following over the years, with nearly 200K followers on Twitter, and 665K on Instagram. Additionally, he currently is a member of the celebrity video service, Cameo, where his account has earned five stars from fans. 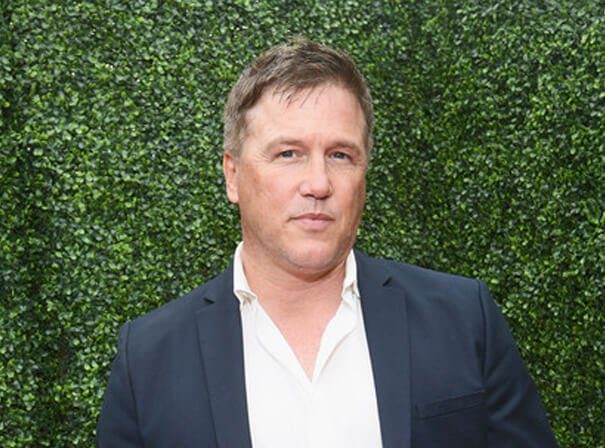