Londynn B is an Atlanta, Georgia-based rapper, musician, and songwriter. She was one of the brightest stars on Netflix’s first rap music competition show, Rhythm + Flow. The 10-episode competition, executive produced by Grammy Award-winning singer John Legend, premiered on October 9, 2019, and featured musical challenges and guest appearances. After being judged by Big Boi of OutKast, Quavo of Migos, and the central panel of judges—Chance the Rapper, Cardi B, and T.I.—Londynn B finished third out of hundreds of contestants from across the US. Since being posted on Netflix’s YouTube account on October 30 2019, her performance of “Just One” from Rhythm + Flow has received over 2,300,000 views.

With her patented Black and blonde tower of hair and strong flow, Londynn B claims your attention as she stands statuesquely tall. She has been producing music since 2017 and describes her rap style as aggressive, raw, and explicit. Londynn is also openly lesbian and is mother to a daughter. Prior to starting her music career, she worked as a hairstylist and an exotic dancer until she felt compelled to stop in order to set a good example for her daughter. Londynn B keeps up with her fans on Instagram, where she boasts a whopping one million followers. She regularly posts selfies which show wearing in flamboyant outfits and sporting amazing hair styles. 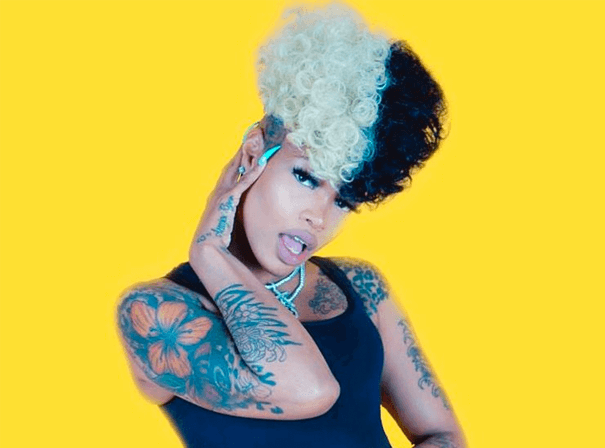