Current Olympic and World Champion Ma Long is a Chinese table tennis player who held the rank of world No. 1 for more than 5 years.

Long’s career started young, and when he was aged just 17 he won both the Asian Junior Championship and the World Junior Championship. This set him on a path to becoming one of the best table tennis players of all time, going on to win five International Table Tennis Federation World Tour Grand Finals, two World Cups and three World Championships. He’s become well known for his attacking, strategic style and his tactical playing, techniques which have seen him crowned Asian Cup winner five times. Long has competed in two Olympic Games, the first as part of the China team at the 2012 London Olympics, and again as a singles competitor at the 2016 Rio de Janeiro Games. He took home the gold medal at the 2016 Olympics, and became the first player ever to be the reigning champion of the ITTF World Tour Grand Finals, the Olympics, the World Cup and the World Championships simultaneously.

This record breaking player, affectionately known by fans as The Dragon, looks set to continue his incredible winning streak, after securing victory at the World Championships for the third time in 2019. He’s widely regarded as the best table tennis player of all time, and from his recent performances his reputation as a world class player looks set to continue. 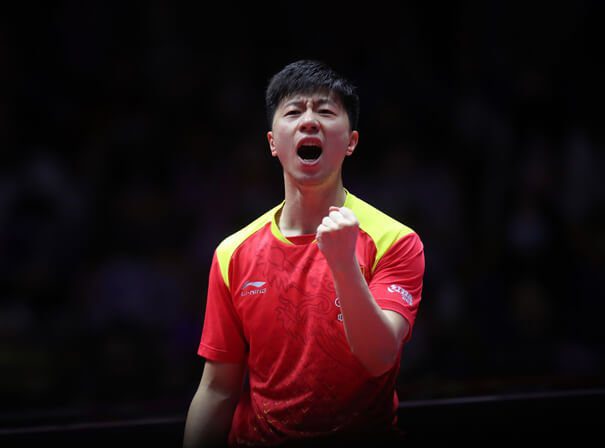