Best known for his Golden Globe nominated role as Lance Cumson, the irresponsible grandson of Angela Channing, in the hugely popular soap opera, Falcon Crest, Lorenzo Lamas has also served as a judge on ABC’s Are You Hot?, has starred in his own reality TV show, Leave it to Lamas, as well as featured in the reality TV hit, Celebrity Apprentice. He has had a single feature in the Billboard Hot 100 chart and later carved out a career as an action-hero showcasing his impressive martial arts skills.

Born to actor parents, the strikingly handsome Lamas always wanted to follow in their footsteps, so he started studying acting at Tony Barr’s Film Actors Workshop. He made his uncredited film debut in 1969’s 100 Rifles, but received his first proper credit nine-years later when he landed a non-speaking role in the smash-hit musical movie, Grease, appearing alongside John Travolta and Olivia Newton-John. He went on to star in a number of popular TV shows, including Fantasy Island, The Love Boat and Hotel, before being cast as Lance in Falcon Crest. He was in the series from day one and was the only actor to appear in all 227 episodes.

Married five times, and blessed with six children, Lamas published his autobiography Renegade at Heart in 2014. Aside from acting, writing and singing, the charming Lamas has worked as a commercial helicopter and airline pilot. A true humanitarian, he often makes volunteer trips taking disadvantaged kids to summer camps and flies for Angel Flight, a charity who fly people too ill or financially challenged to use domestic flights. 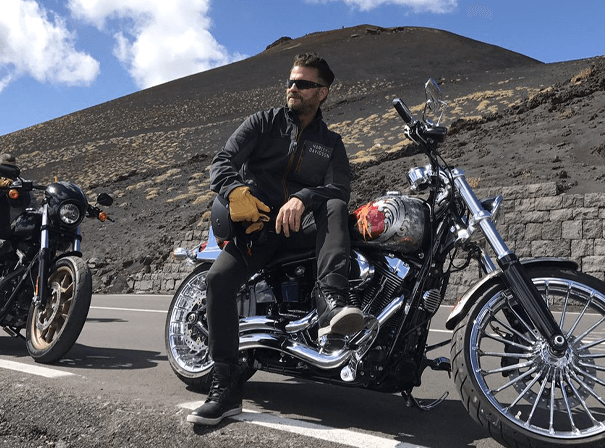