Nobody exudes 80s rock decadence like frontwoman Lorraine Lewis. She first shot to fame as the lead singer for the US hard rock band Femme Fatale before taking up the helm with the iconic Vixen. Throughout her illustrious career, Lewis has played to thousands of fans worldwide throughout her illustrious career and has topped the Billboard charts with some of the most memorable singles ever released, such as “Falling In and Out of Love.” The beauty of Lewis’s rise to the top is that she self-taught herself guitar at just eleven years old. From there, she knew what she wanted from her life and started playing with several bands such as Stained Glass and Babe Ruth. Fast forward to 1986, and Lewis became the leading lady for Femme Fatale, and the rest is history.

Lewis is a rare performer. She perfectly balances hypnotic vocals with gritty riffs and exudes all the unfiltered sex appeal reminiscent of an era gone by. From the bygone days of Femme Fatale to the enduring appeal of Vixen, Lewis holds her own in the ever-evolving music scene. Whether she’s singing country or causing a stir with her untapped energy with the likes of Roktopuss, Snowball and more, Lewis is one of a kind.

Fronting an all-female lineup is no small feat in the music business. Since joining Vixen in 2019, Lewis and the band have fully embraced glam metal for the next generation. As Lewis continues to dominate the genre, she will be lighting up stages for years to come with her exuberant and memorable performances. 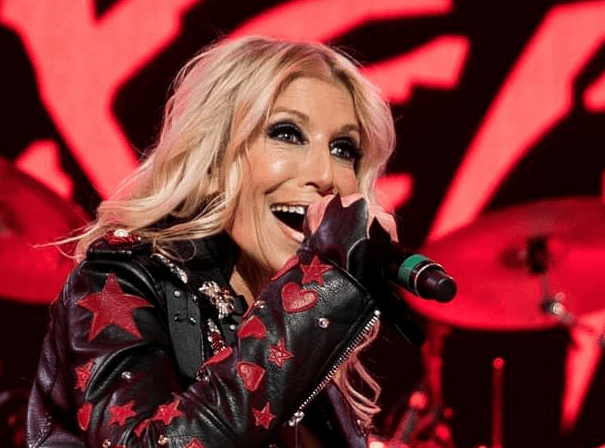