Retired Hall of Fame football coach, sportscaster, author and motivational speaker Lou Holtz is one of the most legendary figures in US college football. Having coached seven teams in total, including the New York Jets, North Carolina State, The College of William & Mary and University of Notre Dame, Holtz holds the dual honours of being the only college football coach to lead six different programs to bowl games, and the only coach to guide four teams to the final Top 20 rankings. He has an impressive career record of 249-132-7.

Holtz has been recognised by a variety of official bodies throughout his distinguished career, receiving the Paul Bear Bryant Award twice while being named Coach of The Year by the ACC, SEC and Sports News College Football. He has authored ten books, including motivational titles Wins, Losses and Lessons and Winning Every Day, alongside The Fighting Spirit: Championship at Notre Dame, a descriptive recount of his time coaching the team.

Holtz has also served as a college football analyst for CBS Sports and ESPN, appearing on pregame, halftime and postgame shows while commenting for SportsCenter and College Football Live. The coach has been awarded an honorary Doctor of Laws by University of Notre Dam and inducted into the College Football Hall of Fame. 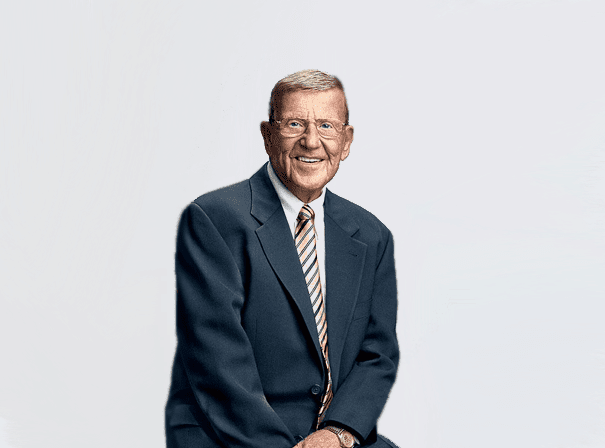