Of the many “real housewives” who’ve graced our screens over the past 15 years, LuAnn De Lesseps, one of the original stars of The Real Housewives of New York, is one of the greatest. Often cited as one of the best housewives ever by fans of the franchise, she has appeared in every season of the show since its 2008 debut. A former nurse, model, and Countess, she is now an established actor, singer, and performer, with a string of guest appearances and singles to her name. She also performs a cabaret show, #CountessAndFriends in upmarket Manhattan. The show has become such a success that it has toured nationally.

De Lesseps was born in the town of Berlin, Connecticut. In 1993, she married French Count Alexandre De Lesseps, becoming an official Countess in the process. By 2008, she was living in Manhattan and about to take part in a new reality series for Bravo called Manhattan Moms. With the success of another series, The Real Housewives of Orange County, the show was retitled and became an instant success, with De Lesseps at the heart of the action. She has starred in all-but-one season, and even then, she still made several guest appearances. She has also appeared in Law & Order: Special Victims Unit and all-female thriller Mother of All Secrets.

Among De Lesseps many other accomplishments are a book, Class with the Countess: How to Live with Elegance and Flair, and several records, including a collaboration with Paul Desmond, whose track record includes co-writing the likes of ‘Livin’ On a Prayer’ and ‘You Give Love a Bad Name’. 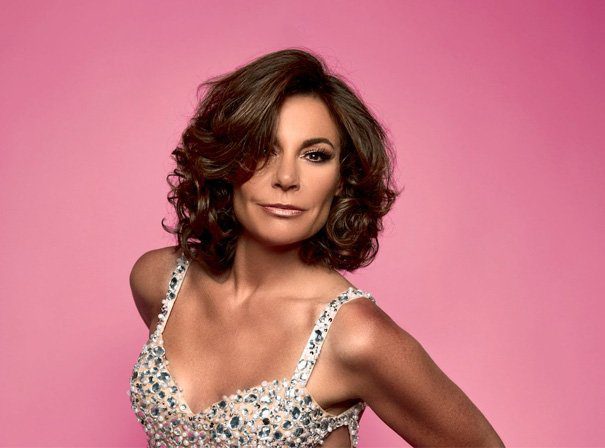