Luciana Andrade, known better as Lu Andrade, is a Brazillian singer, songwriter, presenter, actor and all-around creative. Andrade came to be noticed first for her voice, winning the talent show Popstars and joining the Brazillion girl group Rouge, with which she recorded two studio albums, achieving 6 million sold copies overall and becoming the most successful girl group in Brazil.

Andrade would go on to study music, working as vocal support for the likes of Negra Li, Nasi, Theft, Forgotten Boys and Eric Silver, and even becoming a reporter for the Show Total Programme. In 2010, Andrade debuted on stage with the theatre musical Into The Woods, a Brazillian version of the Broadway classic. The star would go on to form the Duo Elétrico project along with guitarist Ciro Visconti, playing covers of rock bands and even becoming the vocalist of the band Aries. Currently, Andrade is the godmother of the Cultural Artistic Festival, in Varginha, which aims to discover young talents among students of the city, and also enjoys philanthropic causes such as participating in the campaign Leukemia Tem Healing, which encouraged the donation of blood and bone marrow. 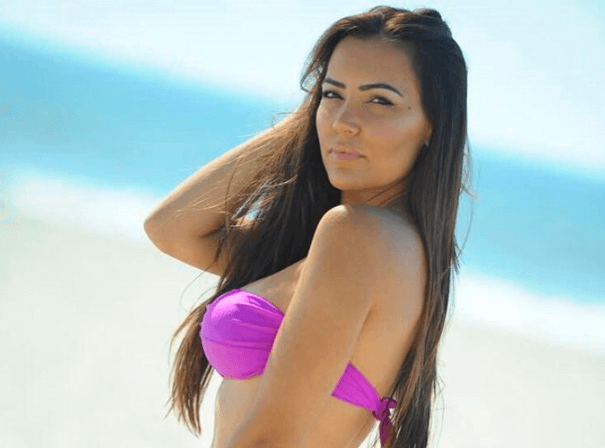