Known to the British public for portraying Lisa Fowler on popular British soap opera EastEnders, Lucy Benjamin has played a central part in one of the biggest plots of the series so far, the storyline dubbed ‘Who Shot Phil?’ – a subplot which dominated conversation across the UK as it played out in 2010. Her role on EastEnders earned her a nomination for Most Famous Actress at the 2001 National Television Awards.

Born in Reading, Benjamin was schooled in Maidenhead had early ambitions of becoming an actress before going on to study at drama school. Early roles included playing a child Nyssa in popular family drama series Doctor Who and Sharon Botts in comedy TV series The Growing Pains of Adrian Mole. Benjamin rose to prominence after portraying Julie Craig in the comedy drama Press Gang, before playing the character Kate Shepherd in the comedy Close to Home. She was then given the role of Fiona McBride in the 90s series Jupiter Moon, joining the cast from the show’s inception through to its 1996 finale.

After amassing fame and critical acclaim for her role in EastEnders, Benjamin played Denise Ellison in BBC One’s Holby City spin off Casualty. Most recently, she can be seen in BBC comedy Detectorists and the BAFTA Award-winning family TV series The Dumping Ground. 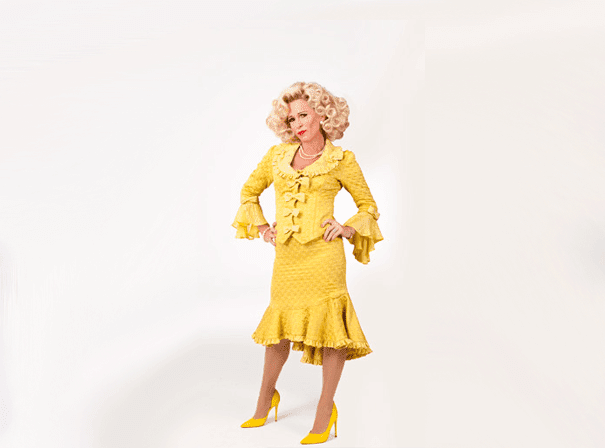