Hailing from Oregan, Boryer first began acting at her local theatre in her hometown of Portland in her childhood. With Dance Twirl, she trained as a baton twirler and competed in both her home state and in Washinton. Boryer continued to study performance as a young adult at the California Institute of the Arts, earning a Bachelor of Fine Arts in Acting.

Soon after her graduation, Boryer landed a small role in Doogie Howser, M.D., a new drama created by ABC. The up-and-coming actress was well-received on set and was asked to come back multiple times. In total, Boryer appeared as Janine Stewart in 10 episodes of the hit show’s first season. The character was promoted to the regular cast for the following two seasons. Additional credits for Boryer include Ensign Janeway in Star Trek: The Next Generation, Mellisa in Major Dad, Peggy in Body Bags, Rhonda in Murder Among Friends, Suzanne in (Mis)Adventures in Hollywood, a small role in Liza on Demand, and Lucia in Lifetime movie My Nightmare Landlord. Boryer’s largest film credit to date is her role as Jeanette in horror film Sleepwalkers, written by Stephen King.

Today, Boryer is a member of the Valley West Actors Studio and has several productions in the works. When she is not in front of the camera, Boryer shares her love for acting with others, teaching acting classes to both children and adults. 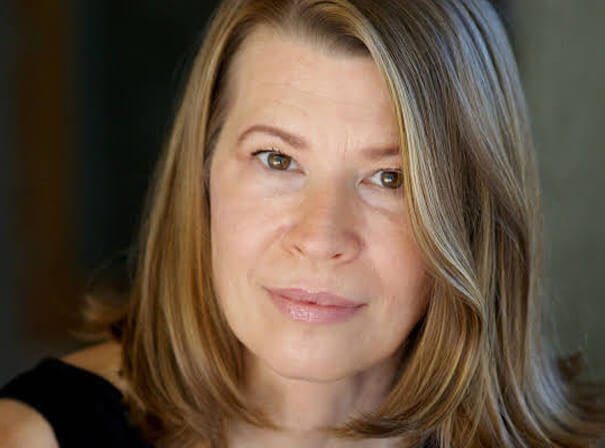