Having been brought up in California, Mullen was in the perfect place to kick start his television career. Finding a love for acting at just four when he was cast in several local theatre productions, Mullen is a natural performer. Mullen won his first on-screen role in his teens when he was cast as sporty TJ Kippen in Andi Mack. The show has proved to be a huge hit with fans and is renowned for being the first Disney Channel series to feature a gay main character, Cyrus. Mullen played TJ, captain of the school’s basketball team, in seasons two and three; TJ eventually becomes Cyrus’ love interest. Additional on-screen credits include Jason in American Housewife, and Jeremy in Mullen’s self-directed Me, My Phone & I, a short about four teens who get trapped inside their phones.

Coming close to half a million followers on social media, Mullen has developed a tight-knit fan base. Here, he speaks out about political and environmental causes, alongside promotion for his work. When he isn’t acting or working on his own films, Mullen is the vice president of Tomorrows Green, a Santa Barbara-based organisation that organises environmental saving efforts, such as beach cleanups and tree plantings. With a short, Unforgettable, written, directed by and starring the multi-talented creative currently in production, the next decade is set to be a big one for Mullen. 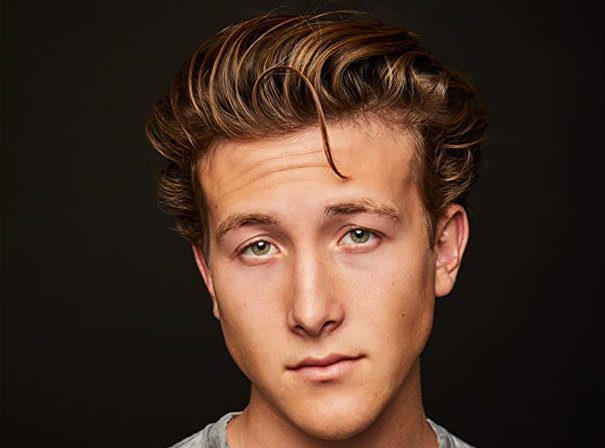