American actress Mackenzie Phillips is best known for her appearances in American Graffiti, Disney Channel’s So Weird and the comedy One Day at a Time. She is the author of her controversial memoir High on Arrival, the New York Times bestselling story of her unconventional childhood as the eldest daughter of The Mamas and The Papas singer John Phillips, and her brave battle to overcome addiction. The remarkable success of her book led to appearances on countless television shows, including The Oprah Winfrey Show, Good Morning America, Larry King Live and The View. Her second book, Hopeful Healing was published in 2016 and shares the wisdom Phillips gained through her own personal journey through addictions. Multi-talented Phillips has also starred in several top musical productions, including the Broadway production of Grease and Lily St. Regis in Annie.
Growing up in a household where sex, drugs and rock and roll were the norm, musically talented Phillips formed a band with school friends in California when she was 12, and was spotted by a casting agent. She got her first big break at the age of 14 in the now iconic movie American Graffiti, followed by a lead role in the popular sitcom One Day at a Time. She also wrote songs and toured with her father, and appeared in many other hit shows including The Love Boat, Melrose Place, Beverley Hills 90210 and ER before she was overcome by the turmoil and drug use at her home.
Phillips battled drug addiction for twenty years, and despite a relapse came back stronger to tell her heart-wrenching yet uplifting story in High on Arrival, becoming a courageous voice for those recovering from addiction and the victims of sexual abuse. 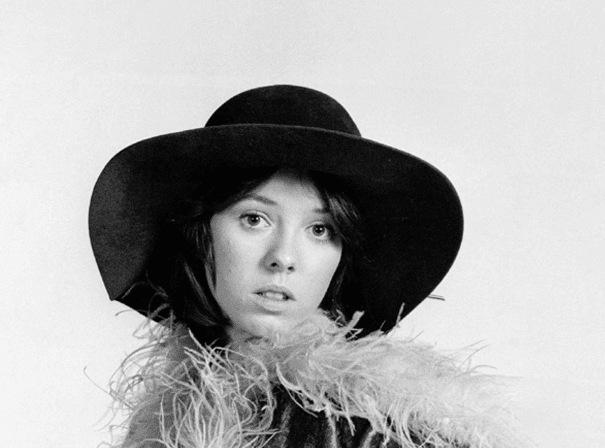