Maddison Keeney is a world-class Australian diver who studied physics and computer science at the University of Queensland in Brisbane, Australia. She began diving at ten years old, in part due to her mother’s encouragement. She gained prominence at the 2014 Commonwealth Games in Glasgow, where she won Silver in the 1m springboard and Bronze in the 3m synchronized springboard with Anabelle Smith. Keeney’s always persisted in the face of injury, having to switch her focus from the 10m platform to the springboard at age twelve because of a wrist stress fracture and miss the 2015 Queensland Open at age eighteen because of a shoulder injury. Then, in 2018 she was unable to compete at the World Series event in Montreal because of shin splints. At the 2015 World Aquatics Championships in Kazan, Russia, Keeney came in 7th place in the 3m springboard, 4th in mixed synchronized 3m springboard, and 12th in the 1m springboard. Keeney competed in her first Olympics at the 2016 Olympic Games in Rio de Janeiro, winning Bronze in the 2m synchronized springboard with Anabelle Smith. She won Gold in the 1m springboard at the 2017 World Championships in Budapest. Most recently, she won Gold at the 2019 World Aquatics Championships in the 3m mixed synchro. A systems engineer at Australian insurance company Suncorp, Keeney is sure to compete at the 2020 Olympic Games in Tokyo and earn a medal. 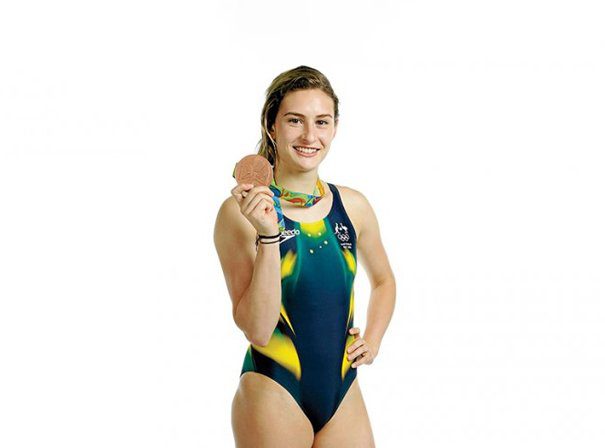