Madelaine Turner is a freelance screenwriter and content creator that uses her TikTok to turn her content in to beautifully cinematic shorts. It is the perfect scenario for someone who has lofty dreams of being both behind and in front of the camera. She describes her artistic style as a love of things surreal, thoughtful, witty, and heartbreaking. When art can make her feel a combination of all of those, it really draws her into a project. Her most popular shorts include a “The Anderson Guide to Suriving A Global Pandemic,” a Mean Girls and Jane Austen mash-up called “Contemptible Ladies,” as well as the comedy mashup of Twilight and Gossip Girl she calles “Gothic Girl.”

She posts short films that channel the directorial styles of Wes Anderson and Tim Burton as well as authors like Jane Austen and musicians like Gary Usher’s The Astrology Album. For her, it all starts with a soundtrack. Her creative ideas come most organically when she starts ith the music, then she develops a story, and finally runs to the thrift store for some truely awesome and dead on costuming. She descibes herself as, “deeply, embarrassingly, in love with storytelling in all forms.” Finding her greatest inspiration in filmmakers that are slightly unconventional or avant garde.

Check out Turner’s wonderfully whimsical creations on her nstagram, YouTube, and TikTok. On Instagram @turnermadelaine has over 16 thousand followers from her quirky and irreverent posts. Find her on YouTube at “Madelaine Turner” you can find a number of her short films which have gained over 20 thousand views from her 1.5 thousand followers. On Tiktok you can find @madelaineturner constantly creating for her over half a million followers, where her videos have amassed over 3.2 million likes. 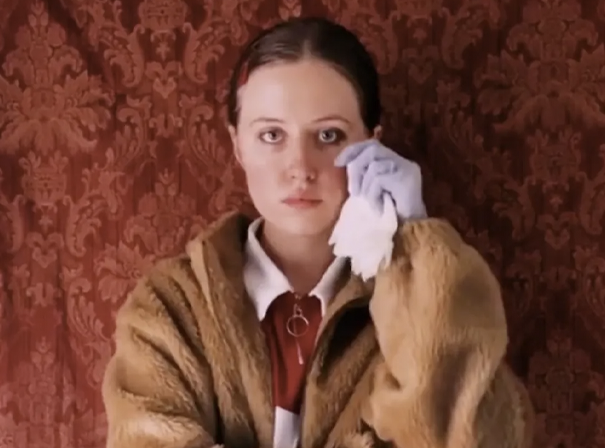