Madison Pettis is a young up and coming actress who has already got a number of big roles to her name. Formerly a Disney star on the show, Cory in the House, she is now moving on to bigger and better things, including her new role in the American Pie reboot.

Pettis began her acting career at a young age, first appearing on TV screens in 2005 when she was in an episode of Barney. Since then, however, she’s more than proved herself as a serious actress. She appeared in an episode of Hannah Montana back in 2007 which acted as a stepping stone to her role in Cory in the House. She also had a recurring voiceover role in Phineas and Ferb between 2009 and 2014 as Adyson Sweetwater, and a small role in The Fosters.

Now, Pettis is showing her growth in the industry with her latest role in American Pie Presents: Girls’ Rules, starring as Annie Watson. The spin-off of the classic movie is set to be rude, outrageous and downright hilarious.

Pettis is also thriving in terms of social media popularity. She has over a million followers on Twitter and a whopping four million followers on Instagram. She is also popular on TikTok, where she posts videos of her modelling for brands such as Savage x Fenty and dance videos. 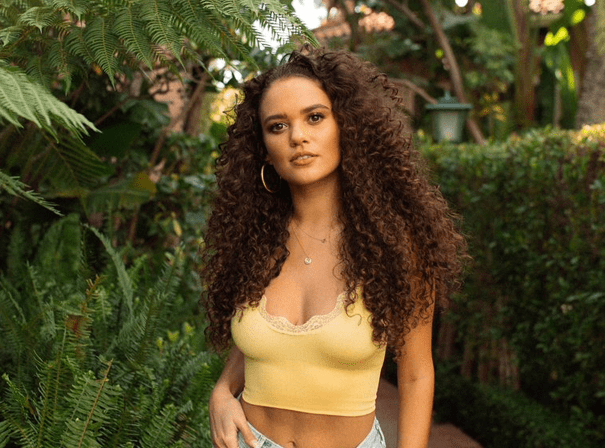