Debrah Ann Miceli, known by her stage name Madusa, is an Italian-born American monster truck driver and former professional wrestler. Miceli has been the commissioner of Japanese promotion World Wonder Ring Stardom, and also professionally wrestles under the ring name Alundra Blayze, which she used in WWE.

Outside of WWF, Miceli wrestled as Madusa, which was shortened from Made in the USA. Miceli held the AWA World Women’s Championship and was the first woman to be awarded Pro Wrestling Illustrated’s Rookie of the Year. The following year would see Miceli sign a contract with all Japan Women’s Pro-Wrestling, making her the first foreign wrestler to do so. Miceli is also a member of The Dangerous Alliance, a group of wrestlers managed by Paul E. Dangerously.

Miceli also entered the monster truck business, and made her first American hot rod appearance at the Trans World Dome – with her next truck being named as Madusa, she began to win freestyle competitions from 2001 onwards. Miceli has a variety of other hobbies – including producing music in Japanese, featuring in video games such as WCW Nitro, WCW Backstage Assault, WWE 2k16, WWe 2k17, WWE 2k18 and WWE 2k19, and featuring in films such as Shootfighter II. Miceli is known for sharing her opinions on gender stereotyping on her twitter, where she has over 81 thousand followers. 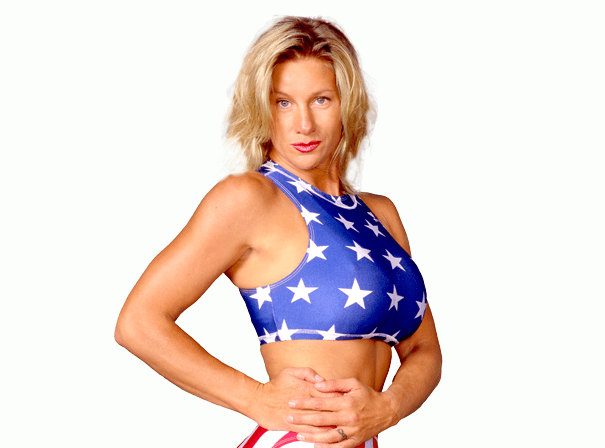