Margaret Quigley, known professionally as Maggie Q, is a seasoned actress with a number of interesting credits under her belt. She is best known for her action movie roles including Mission Impossible III and the hit teen movie series, Divergent. She has also previously had a starring role in Designated Survivor and was in the Die Hard sequel, Live Free or Die Hard.

Quigley has been acting since 2000, but her career truly kicked off in 2006 when she starred in Mission Impossible III. It was in the next few years that she had her most success, appearing in a series of action films and making a name for herself. In 2010, she also found a leading role in the show, Nikita, which ran for three years and had over seventy episodes.

Quigley has been nominated for a number of awards, missing out narrowly on three Teen Choice Awards. She won a Maverick Award at the 2009 Hawaii International Film Festival, but is still waiting for bigger recognition of her incredible work.

Quigley is very much an activist, pairing up with PETA to fight for animal rights and to encourage others to turn vegetarian. She has also released her own line of swimwear and sportswear under the brand name Qeep Up. She prides her brand on being sustainable and kind to the planet. The brand has over eighteen thousand followers on Instagram and has been a hit. 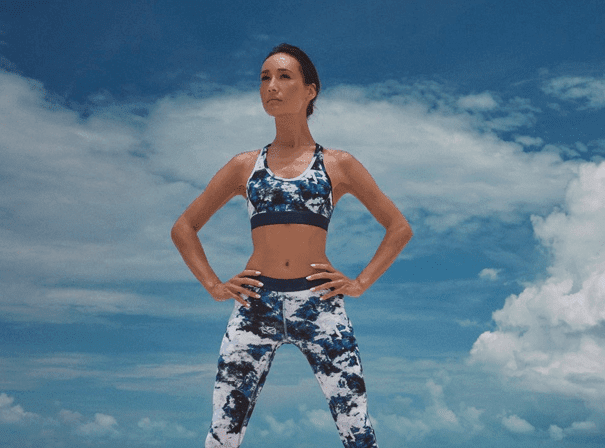