Known as the Swedish freestyle skier, Magnus Graner has grown in fame all thanks to his video productions in collaboration with the production company Level 1. Graner first began skiing when he was only 2 years old. Graner immediately fell in love with the adrenaline and speed one can feel while skiing and thus never stopped skiing. As he was growing up, Graner noticed that he loved finding his own style of skiing. To some his moves would seem scary; however, it only kept him exploring his moves more and more. Now, Graner is a freestyle skier known for his competing in freestyle competitions not only in Sweden but all around the world. During his skiing adventures, Graner has always looked up to The Bunch guys for inspiration. Graner’s favorite memory while skiing was that of the time he got to ski alongside Jacob Wester, the Swedish freestyle skier and TJ Schiller, the Canadian freestyle skier. Graner’s freestyle skiing videos can be seen on Level 1’s official YouTube page. This page has reached over 23 thousand subscribers, and over 3 million views on their videos. Apart from skiing, Graner also enjoys climbing. Recently he has been learning all about climbing with member of The Bunch, Gustav. 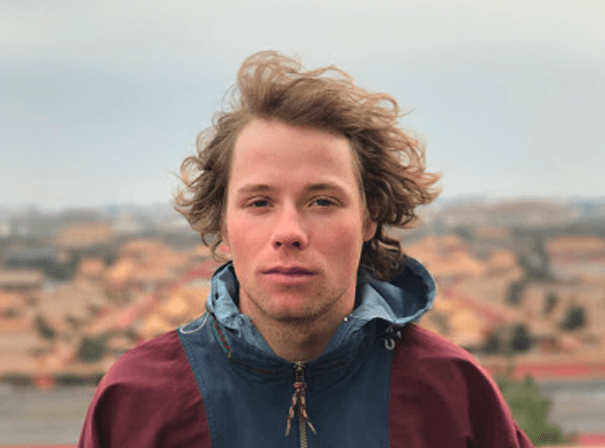