Lyrical force and sensational performer Mahogany Jones embodies spirituality, passion and Hip Hop with every breath-taking performance. Her work as a recording and performance artist, community activist, educator and arts advocate has brought her recognition around the globe. The first undefeated female champion (and only four time undefeated champion) of BET’s 106 & Park Freestyle Friday rap battle, she has appeared on more than 30 albums and has recorded three critically acclaimed solo albums (Morphed, Pure and Sugar Water). After serving as a cultural ambassador with American Music Abroad and several other cultural programs under the United States Department of State Bureau of Educational and Cultural Affairs, Jones has established herself internationally as a Hip-Hop ambassador.

Born Charyse Lois Marshall in Mt. Vernon, New York, Jones also lived in California before settling in Detroit, Michigan in 2004. She began to rise to notoriety after American rapper Toni Blackman suggested she competed on the BET music show 106 & Park in the rap battle segment known as Freestyle Friday. Until Jones, no female rapper had competed without losing, but Jones won her battle four times in a row before walking away from the competition as the only four time undefeated champion.

Harnessing the power of music to educate the masses and uplift thousands, she has travelled the world as part of the American Music Abroad cultural diplomacy program performing in Zambia, Botswana, Uganda, Rwanda, Ethiopia and at the U.S. Embassy in Baghdad. 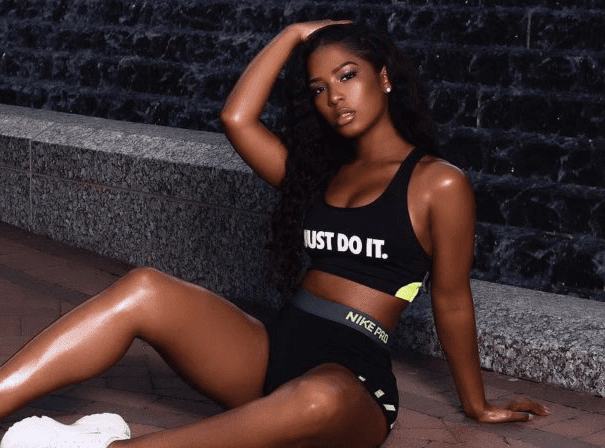