Born in New Zealand to Tongan parents, Vunipola was raised in Wales, before going on to start his professional rugby career playing for Bristol Rugby as loosehead prop. Praised for his loose style of play, Vunipola was soon signed by the premiership champion team Saracens making his debut during the 2010-11 season. After representing both the England U18 and U20 teams, Vunipola was later selected to represent the England Saxons during the 2012 season, before going on to play for the England National Squad later that year during the 2012 Autumn Internationals. It was in that same year that Vunipola successfully scored his first try for England during their impressive 51-11 win over Italy. Since his England debut, Vunipola has gone on to win over 52 caps for the team and made a memorable 50th international appearance, starting for England during their win over Australia in 2017.

Having also enjoyed tours with the British and Irish Lions during both 2013 and 2017, Vunipola enjoyed a second tour of his birth-country, New Zealand, during which he won six caps. Of his many achievements, it was in 2018 that Vunipola was awarded England Player of the Year and has gone on to be a first-choice England player throughout his professional rugby career. 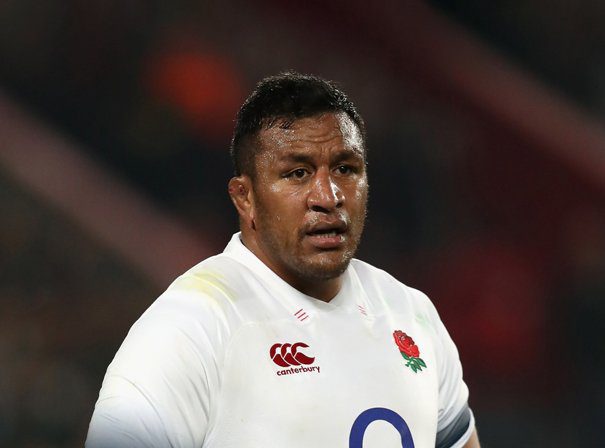