Mamie Gummer, daughter of Meryl Streep, is an actress and model who has been performing since 1983. She is best known for her role as Nancy Crozier in The Good Wife and its spin-off show, but she has appeared in over forty productions during her career.

Gummer’s first acting credit was in 1983 as a toddler, but following that, it wasn’t until 2003 that she appeared on screens again. After taking on a number of smaller roles, Gummer starred in a TV series, Off the Map, appearing in all thirteen episodes as a main character. Afterward, she began landing more big roles, including the starring role in Emily Owens M.D and then her role in The Good Wife. She also starred in the 2013 film, The Lifeguard, alongside Kristen Bell. 2015 was one of her most successful years and she appeared in a number of shows and films, including Manhattan, Ricki and the Flash and The End of the Tour.

Gummer’s career hasn’t lost momentum in recent years, and she has appeared in several big productions, including her voiceover role in Blood of Zeus and a short stint on True Detective as her character, Lucy Purcell.

Gummer’s illustrious career has earned her several award nominations, including a Lucille Lortel award for the Best Featured Actress in The Water’s Edge. She also won a theatre award back in 2006. 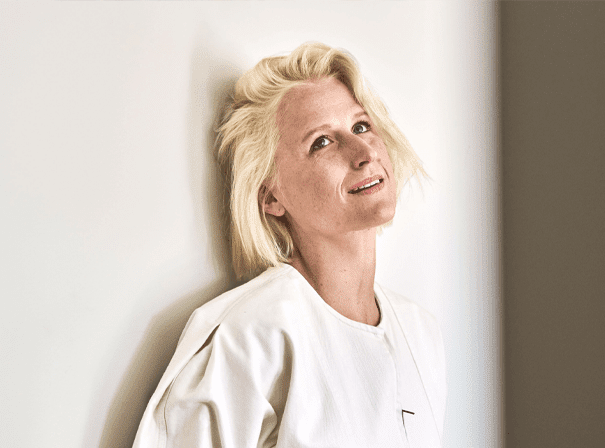