Leading sports journalist Manish Bhasin is synonymous withEnglish football, having spent much of his professional career as the face ofthe Premier League. The accomplished presenter has handled global coverage forPremier League Productions for several years, consistently reaching an audienceof over 700 million viewers. Always bringing a real sense of professionalismand deep knowledge to his work, Manish is an instantly recognisable face knownto sports fans across the UK and beyond.

The Leicester-born journalist acted as lead presenter forthe televised coverage of Championship, League 1 and League 2 match highlights,as well as the popular The Football League Show, which ran for six years fromAugust 2009 until May 2015. Manish got his first break when he was asked toreplace Ray Stubbs back in 2004. At the time he was just 27 years old, makinghim the youngest regular host of the high-profile show. Next to world-classcoverage of football and the Africa Cup of Nations, Manish has also presentedYour News on the BBC News Channel. A reliable and hard-working professional,Manish has a wealth of on camera experience and deep mine of knowledge to callon when it comes to football broadcasting and sports journalism, making him oneof the best in the game. 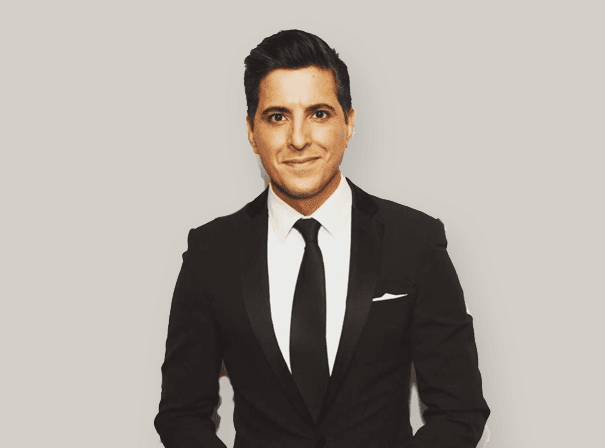