Known to thousands of avid listeners across Boston as “Beetle”, Marc Bertrand is an American sports anchor and host. Along with former New England Patriots quarterback Scott Zolak, he hosts a weekday sports talk show broadcast on The Sports Hub station heard across most of New England. He also has the honour of hosting the official pre- and post-game coverage of Patriots games and is a regular contributor to NBC Sports in Boston, on which his show with Zolak is also broadcast. His views and interviews can also be found on the CBS Boston website.

A native of Quincy, Massachusetts, Bertrand’s affiliation with sports broadcasting began whilst he was studying at the University of Massachusetts in Amherst. Within days of arriving on campus, he was at the student radio station, helping out. During his second year, he was made the station’s sports director. He graduated in 2007, but his first post-university job saw him remain on campus, as he became the play-by-play announcer for the university basketball team.

In 2009, CBS, the owners of local radio station WBMX, announced that the station was being rebranded as 98.5 The Sports Hub, with its programming dedicated to sports. Bertrand was one of the station’s first signings. Before long, he’d joined forces with Zolak and Zolak & Bertrand—sometimes known as Zo & The Beetle—was born. In recent years, he has also co-hosted a weekend show with Christoper Gasper, a columnist from The Boston Globe. Now over a decade into his local anchor career, Bertrand is one of New England’s leading sports voices. 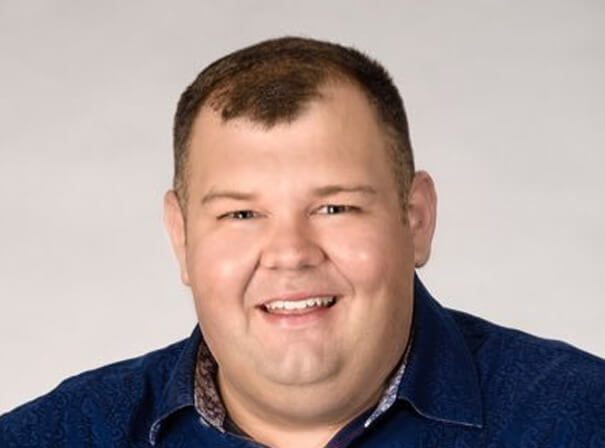