Marcus Black is a unique and diverse singer songwriter and rapper from Southern California’s Inland Empire, has written for top selling artists like Justin Beiber, and collaborates frequently with fellow rappers such as The Game. He is perhaps best known, however, as a member of the supporting case in season four of the incredible Love And Hip Hop: Hollywood, showcasing his tumultuous love life among other things, resulting in his marriage later in the show at the beginning of 2019. As a result of his marriage and the couple’s first child, Black is currently on hiatus from the show, choosing instead to focus on his family.

Aside from his role on our television screens, Black is known for powerful original songs such as The Vent or After Hours, and after growing up in Chicago and releasing music under the alter ego Paypa, which allowed him to network and build hype around his budding career in the city, he went on to build his career and work with stellar artists such as DJ Mustard and Eric Bellinger among others. He is currently signed to the independent record label Family Ties Entertainment, also serving as the President of the company.

Black currently has four albums released, and his YouTube videos regularly rack up thousands of views, while he is a regular on his various social media platforms and can boast a fan base of over half a million followers. 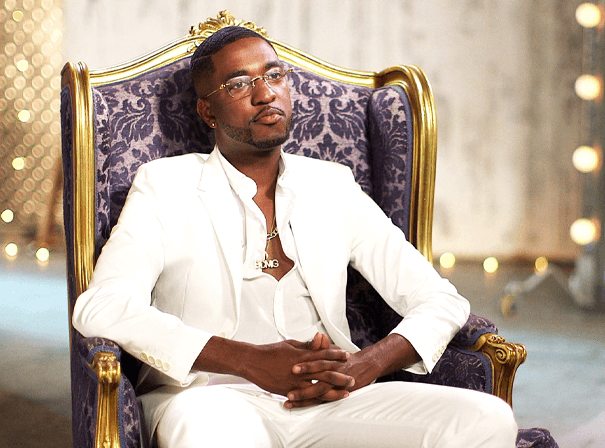