Marcus Bronzy is a fresh and outgoing young presenter from North West London. He is a British broadcast journalist, presenter, disc jockey and television host. His specialities include technology and gadgets, with a particular passion for the needs of the average consumer. Typically at the forefront of testing the latest tech, he once said “it’s not just whether it’s good tech, but how re levant and/or fun is it, and for how long.”
This love for technology earned him a job as one of the hosts on children’s CBBC show, Technobabble! This programme features all manner of tech news, from the latest games and apps on the market, to the gadgets of the future.
Marcus’s explosive rise to fame started with him presenting shows for BANG Radio, where he was instantly loved by his audience. His excellent ability to interact with listeners caught the attention of BBC Radio 1Xtra producers and he has since covered programmes across their network. From here, he has gone on to get his own breakfast show on Capital XTRA, becoming a radio voice that is recognised across the UK.
As well as presenting, Marcus is a DJ and music fanatic. In the past he has worked throughout the UK and Europe with the likes of Rolldeep, Boy Better Know, Ms Dynamite, Akala and Wiley. For more of Marcus Bronzy’s infectious personality, check out his hit podcast, ‘How To Kill An Hour’. 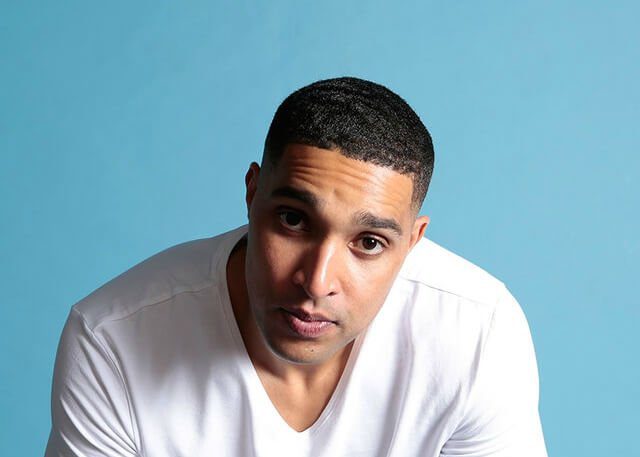