The talented Hip-Hop artist Marcus Fontenot, who is better known by his stage name Lil Pwn, is a rapper, and musician, who portrays an edgy over-the-top comedic persona to his huge following on social media.

Hailing from Port Orchard in Seattle, Fontenot grew up a self-proclaimed loser and outcast, getting into trouble with the law because of his hacking career. After his arrest he focused on his music career, and relocated to California.He began to drop tracks as Lil Pwn to SoundCloud in 2018, and released his first single, Fuck Shit, in 2019. He also began to build a huge following on social media with his edgy, comedic posts. He has gone on to achieve well over 3.5 million plays on his tracks on SoundCloud, with his most popular tracks being PRiMAL MIND, GodSend, and Hate so Hard.

Lil Pwn regularly connects with his legions of followers and fans through TikTok, Facebook, Twitter, and Instagram, posting pictures and videos of his life around music. He is also available for that personalised shout-out via the Cameo platform, and has a dedicated YouTube channel, Lil Pwn. 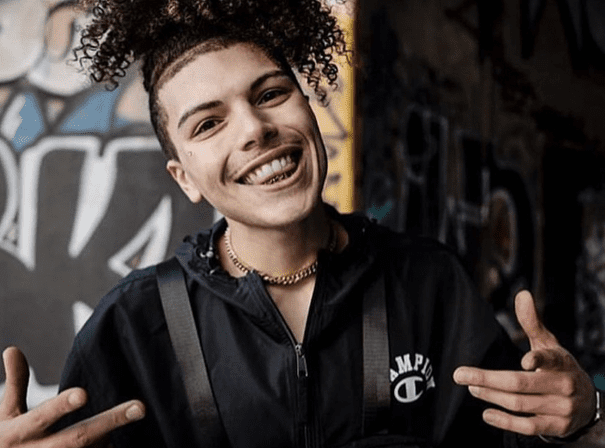