Josephs studied at the Fashion Institute of Technology in New York, before working for many years as a designer in the fashion district of the city, also known as the Garment Center. She then launched her own line of homewares and has become known for her signature decoupage style. The brand, Macbeth Collection, has since expanded to include a whole range of fashion, clothing and tech accessories, and in 2007 Josephs was awarded the Country Living Entrepreneur of the Year Award. The following year she was an honorary judge on the panel for the competition, and she has also gone on to create another brand, simply called Margaret Josephs. The beauty, homeware, clothing and jewellery brand is now hugely successful, with millions of people around the world choosing Josephs’ designs.

In 2017, the designer joined the cast of the Real Housewives of New Jersey, becoming one of the most popular women on the reality show. Viewers got an insight into the life of this hardworking, fun loving businesswoman who juggles work with family life. Josephs is now the host of her own podcast, Caviar Dreams, Tuna Fish Budget, in which she shares the secrets to her success in business and interviews other dynamic business leaders to inspire and kickstart listeners on their way to success. Josephs is now a respected and admired figure in the world of fashion and beauty, and her television career is just getting started. 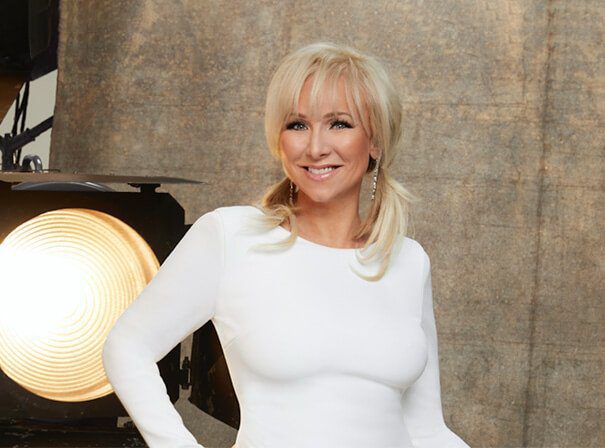