Margie Mays warmed the hearts of ABC’s American Idol audiences with her signature nervous “bird-chirping” sound during her audition. And she won them over further when she sang, leading her to the Top 40.

This Los Angeles-based singer initially studied human biology and communication at Stanford University, before she chased her dreams, returning to school to study vocal performance at Los Angeles College of Music. Her ambition brought her to the stages of American Idol for season 17, where she auditioned for Luke Bryant, Katy Perry, and Lionel Richie. Getting the golden ticket, Mays continued to have stellar performances, advancing her to the Top 40. During the season finale, Mays returned to perform “This Is How We Do It” with fellow MN2S talent (and the original artist of this 90s hit), Montell Jordan.

After spending a year honing her craft, Mays returned to the stages of American Idol during season 18, singing Adele’s “I Found a Boy.” Her second audition has over 1.4 million views on YouTube to date. With another golden ticket in hand, she advanced far in the competition yet again. During Season 18, she even duetted with her boyfriend, Jonny West, and supported him as he made it to the Top 5 of the competition.

Upon completion of the show, Mays has built her following on her YouTube channel, starting “The Margie Mays Show.” One of her videos, she reviews her Idol audition, which has upwards of 300K views. As for Spotify, she regularly posts covers that get hundreds of thousands of streams, such as “Over Again,” and “She Used To Be Mine.” 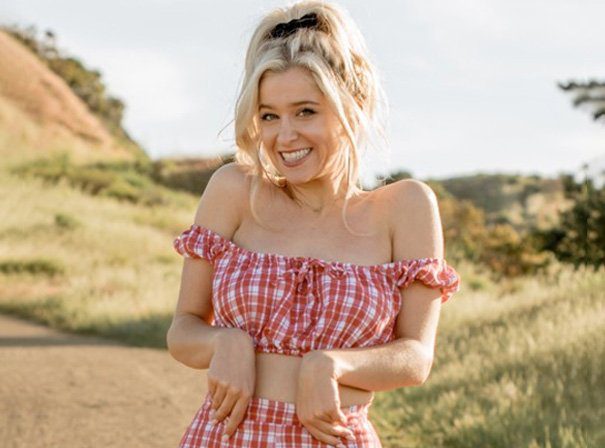