Esteemed Americanactress Margo Martindale has appeared in film, television and onstagethroughout her extensive career. Following what some might call her best-known roleas Mags Bennett on crime drama television series Justified, Martindale won a PrimetimeEmmy Award and a Critics’ Choice Television Award for her performance in 2011. Shewas again nominated for an Emmy Award four times for her role as Claudia on spythriller series The Americans, winning in 2015 and 2016. Martindale playedsupporting roles in several other films including The Hours, Million DollarBaby, Dead Man Walking, Orphan, and Hannah Montana: The Movie.

Martindale madeher Broadway debut in 2004 in Cat on a Hot Tin Roof. Her performance as BigMama earned her a Tony Award nomination for Best Featured Actress in a Play.Prior to this, she had starred in numerous Off-Broadway stage productions,including playing the role of Truvy Jones in the first production of SteelMagnolias as well as starring in the first national tour of the play.

Known for herwide range of characters and television shows, Martindale has appeared in over30 television shows and over 50 films. Among these is her role as recurringcharacter Camilla Figg in the first three seasons of Showtime crime series Dexteras well as her recurring role in the A&E courtroom drama 100 Centre Streetwith Alan Arkin. 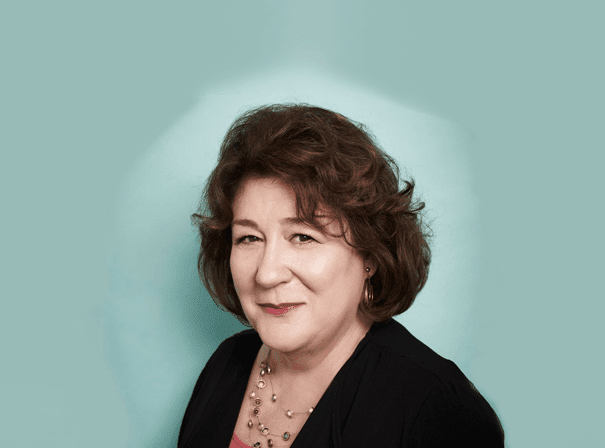