Mario Winans is a unique and soulful singer, songwriter, producer and R&B artist best known for his debut single and biggest hit, I Don’t Wanna Know- the song was released in 2004, reached number two in the US and number one in the UK and to date, has nearly forty million views on YouTube. Since his big time hit, Winans has gone on to release multiple studio albums to great acclaim and has worked with other high profile artists to write and produce new masterpieces- his latest credit came from hit artist the Weeknd, who mentioned Winans in the notes of his fourth studio album After Hours, but his name has also been linked with CeCe Winans’s on her track Pray, for which he won a Grammy Award For Best Gospel Performance, and music star Kanye West with his song All Day.

While Winans is still a dedicated performer and regularly showcases his early hits on international tours, playing in London and Paris in the beginning of 2020, he also works behind the scenes, and is featuring as a vocal coach and producer on the reboot of Diddy’s Making The Band, working with music channel giants MTV for whom he is also an Executive Founder. When not busy elsewhere, Winans is usually in front of a screen as he is the CEO of his own coaching service titled Artime Online Music Mentoring. 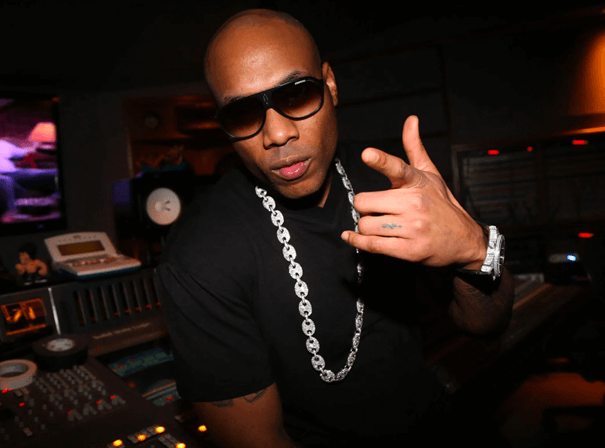