Mark Christopher Lawrence is a widely recognised American actor, stand-up comedian and voice artist. He is perhaps best known for the role of esoteric D.J, Tone Def, in Fear of a Black Hat in 1994. Lawrence has appeared in many popular films, including Terminator 2: Judgment Day, Tales From the Hood, Planet of the Apes, Lost Treasure and The Pursuit of Happyness.

Lawrence has gained renown as an actor for his role as BigMike on ‘Chunk’, the NBC series.

He has also appeared on many television shows, notably ‘Heroes’, ‘My Name Is Earl’, ‘Crossing Jordan’, ‘Malcolm in the Middle’, ‘Men Behaving Badly’, ‘Martin’ and many more. Lawrence has also featured on radio, appearing on the radio series, Adventures in Odyssey, as Ed Washington. Lawrence grew up on Compton, he was noticed by a Hollywood talent agent at the Los Angeles Theatre Centre and secured a role on ‘Hill Street Blues’, his first television show.

Having graduated from USC, Lawrence worked with the San Francisco Mime Troupe and also performed stand-up regularly throughout the US, Australia and Canada. As a comedian, Lawrence has opened for major acts such as Rodney Dangerfield and Jerry Seinfeld. He won a Dramalogue award for his performance in Reza Abdoh’s Minimanta and in 1990 he won a NAACP award for his work in The Glass House. Film credits include Terminator 2: Judgment Day, Lost Treasure, Garfield: The Movie, Stage Fright, Pitch and many more. 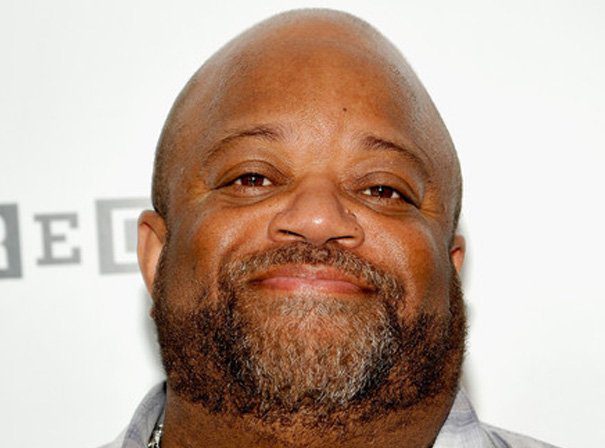