Mark Foster is one of the most celebrated swimmers of his generation. He has seen much success in his career, and it didn’t stop when he retired from the sport. As such Mark is a great personify to front any TV show, host a sports award dinner or speak at a charity function. It all started for him as a teen, when he represented England at the 1986 Commonwealth Games. He then stayed at the top of his sport for 23 years and in that time became the most decorated swimmer this country has ever seen. In all his career saw him win no fewer than 47 international medals. In that time he took part in five different Olympics, became World Champion on six occasions, was an 11 time European champion and also smashed various different World records on eight occasions. Mark was honoured with being the flag bearer who led out Team GB during the 2008 Beijing Opening Ceremony and since retiring from the sport has become a firm favourite presenter. Often appearing alongside Clare Balding, he fronted swimming coverage from the aquatics centre during the Olympics in 2012 and then co-hosted the Swimming World Championships 2013 along with Gabby Logan and former medal winning swimmer Rebecca Adlington, all live from Barcelona. He is now also a regular host on BT Sport’s Clare Balding Show and has appeared on other shows such as Come Dine With Me, Question of Sport, Countdown, and many other great charity shows. Also a regular blogger, Mark Foster is he most accomplished swimming expert around and never fails to leave a mark on whichever audiences he is presenting to. 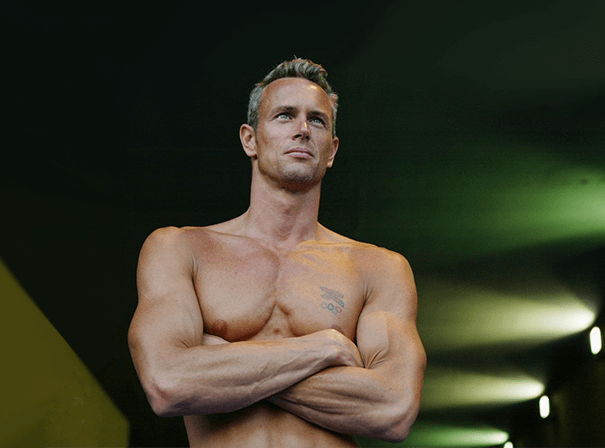