Best known as the lead guitarist for Suicide Silence, Mark Heylmun joined the band in 2002. Suicide Silence is a well known American deathcore band from Riverside, California. Heylmun alongside drummer Lopez, bassist Dan Kenny and vocalist Hernan Eddie Hermida formed the band in early 2000s and released their first demo in 2003 titled Death Awaits. After Death Awaits, the band released their second demo in 2004, titled Stand Strong. Not long after that, a self-titled EP was released by Third Degree Records, but was later re-released in the United Kingdom by In at the Deep End Records. In 2006, the band recorded its six pre-production songs while in the process of signing with Century Media Records. It was through this deal that the band later released their debut album titled The Cleansing. The album was considered a big success, as it made it at number 94 on Billboard 200 and sold over 7,200 copies in the first week of release. Heylmun and his band later released another album titled No Time to Bleed. This album made it at number 32 on the Billboard 200 and sold over 14,000 copies in the first week within the United States. In 2009, the band won a Revolver Golden God Award for Best New Talent. Heylmun was highly praised for his performances. He always mentioned his father as a source of inspiration for having learned how to play guitar. Heylmun has been a big part of the band’s success not only through his performances but also through his contribution while the band creates music. 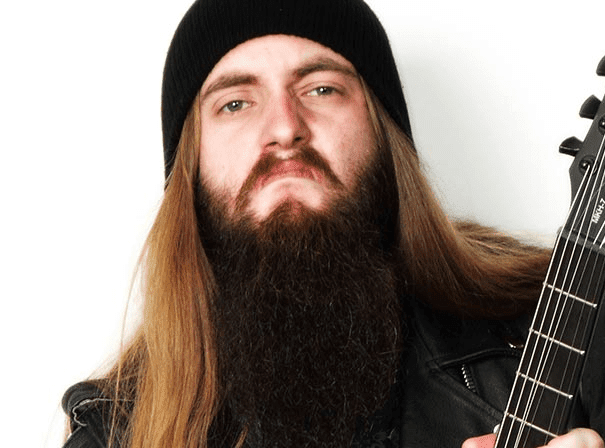