A legend in South Wales after captaining Cardiff to Premier League promotion and the 2012 League Cup final, Mark Hudson is a former footballer turned coach. The highlight of the centre-back’s career came in 2012-13 when he helped Cardiff reach the top-flight of English football and was included in the PFA Team of the Year for the Championship, as well as being named the club’s Player of the Year. Hudson made 477 senior career appearances in total including spells at Crystal Palace, Charlton Athletic and Huddersfield – where he took over the captaincy and made more than 100 appearances, helping The Terriers achieve promotion to the Premier League in his final season.

Hudson kicked off his playing career at Fulham, progressing through the club’s youth academy before making his senior debut in 2000. After loan spells with Oldham and Crystal Palace he joined Palace on a permanent basis. A stint at Charlton Athletic followed in 2008 before the defender joined Cardiff City, where he was appointed captain. Cardiff reached the play-offs in each of his first three seasons but suffered defeat each time, but in 2013 the club finally won promotion to the Premier League. After moving to Huddersfield, Hudson ended his playing career on a high, climbing the famous steps at Wembley to lift the play-off final trophy.

Having considered his retirement for a while, Hudson then became a full-time coach and was appointed manager of Huddersfield’s U23 squad. The legendary player returned to his former club Cardiff City in November 2021 to take on the role of first team coach. 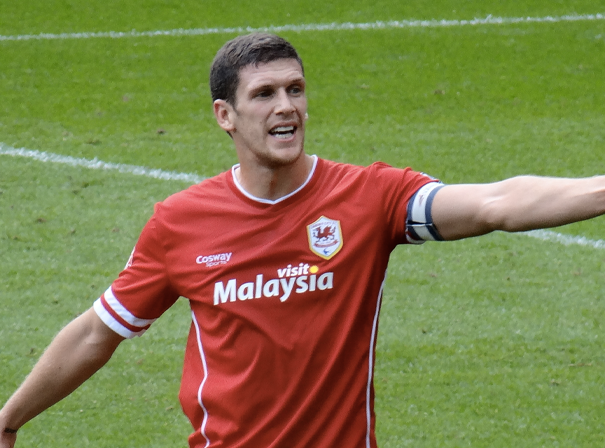