Baltimore Ravens running back Mark Ingram Jr. first picked up a football in high school. When he graduated in 2008, he was 17th in the list of high school athletes anywhere in the United States. With a full ride football scholarship, he went to the University of Alabama where he impressed collegiate fans and set the freshman record for 12 touchdowns, winning the the Heisman in 2009. The next three years of college ball cemented his place as a projected first-round NFL draft pick.

Unlike his father who played for various teams over the years, Mark Ingram stuck with the New Orleans Saints for eight seasons. During that time, he attracted a lot of attention for his rushing and receiving yards run. He was also honoured for his community service and charity work outside of the football arena. In 2018, Mark Ingram received a nomination for the NFL’s Walter Payton Man of the Year Award. Not only did he create the Mark Ingram Foundation the first year he played with the NFL, he has also made appearances at charity events and undertaken volunteer work. His foundation helps children whose parents are currently incarcerated with holiday presents and school supplies. He has supported his hometown of Flint Michigan during the tainted water crisis, and joined in with other teammates for various causes close to his heart. 2019 saw Ingram sign with the Baltimore Ravens. There is little doubt he will continue excelling not only on the football field, but also in his charity and community work. 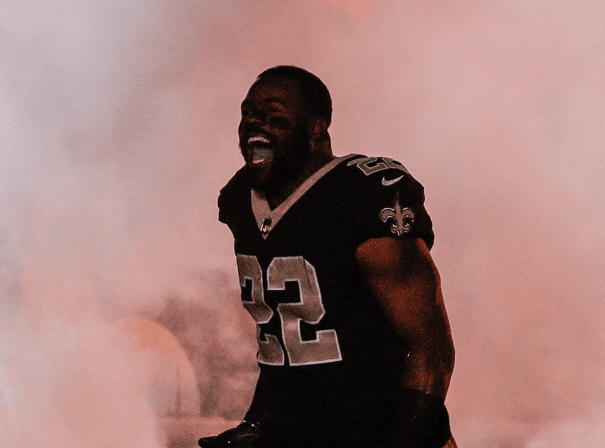