Talk show host and right wing political commentator Mark Kaye is known for his radio talk show and for being a news host on Newsmax.

Kaye has made a name for himself for being outspoken on a huge range of political issues, most notably for being a Trump supporter and a vocal advocate for right wing policies and legislation. He is a broadcaster and radio host, having hosted his morning show on 95.1 WAPE in his home city of Jacksonville for over a decade and becoming one of the top rated shows in the area. He also presents The Mark Kaye Show on weekdays on 104.5 WOKV, with both programmes proving hugely popular and audiences loving his analysis and special guest features, as well as his unapologetic approach to reporting. Kaye is also a big hit on social media, with more than 40k followers on his Instagram page where he posts clips from his shows, short videos and announcements on his latest projects. Several of his videos went viral during the 2016 Presidential election, most famously his ‘Hillary Clinton Song’. He also has more than 20k followers on his Twitter page, and is now the host of yet another show, this time on news channel Newsmax.

This sometimes controversial figure has been steadily building up a hugely loyal fanbase over the years, and alongside his broadcasting career has also set up a charity with his wife called Kaye’s Kids. The charity donates iPads to children in hospitals with life threatening illnesses. Kaye is a social media star and prominent right wing voice, and continues to win fans over across the country. 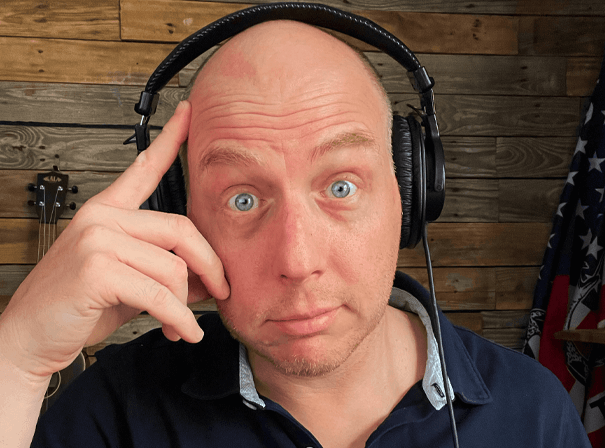